Things to consider when contracting a cabinet maker

Buying a new kitchen is a costly exercise and you want to make sure that you get what you pay for. It is astounding how many people commission a cabinet maker on the basis of a quote, more often than not just a ‘lump’ sum quote without any detail as to what the customer is getting.

Following are some of the most common mistakes people make when commissioning a cabinet maker.

Pitfall one - Failure to familiarise yourself with the relevant legislation

No matter the complexity and cost of your project it is critical to ensure that you have an understanding of the Home Building Contracts Act (HBCA) and how it applies to you and your cabinet maker. The major requirements of the HBCA are that for any work valued at over $7,500 and under $500,000 a written contract must be drawn up and that the cabinet maker can only ask for a deposit of 6.5% on signing of the contract.  Click on the following link to download a copy of the Notice for the Homeowner, outlining how the HBCA works; https://www.commerce.wa.gov.au/sites/default/files/atoms/files/notice_for_home_owner_aug2013.pdf

Don’t proceed simply on the basis of a quote or handshake.  If your cabinet maker isn’t prepared to comply with the above then find someone else.   In recent years, the CMA has received numerous complaints from people who have handed over deposits significantly larger than the amount legally specified and then experience difficulties in getting the cabinet maker to do the work, or worse, discover that the business has closed up.

The CMA recommends that you obtain a written contract, drawings and a clear specifications list even for work not covered by the HBCA (under the $7,500 threshold).  Disputes can arise over the smallest detail and resolving these disputes can result in considerable cost in time and money.  By attending to detail you will help to minimise the likelihood of ending up in such a dispute.

Recommendations from family members, friends and work colleagues for example, are useful as they can provide you with some idea of the competency and professionalism of a business.  However, it does pay to do your own research and talk to a number of other cabinet making businesses about your project.  Carrying out this research can help to confirm whether the recommendation is a good one or not.  Bear in mind that recommendations that have turned sour can also cause relationships to go sour.

Given that the average kitchen renovation is in the order of $20,000 plus, getting a professional design done can give you very good value for your money.  Professionally done it will help provide you with the most functional, aesthetically pleasing design for the space you have available and will give you greater insight into the options available within your budget.  Good design however, can take considerable time but the time (and money) invested in design will generally be worthwhile.  Many cabinet makers employ people with design skills and will generally incorporate the costs of design into the overall cost if you choose them to undertake the work.

Having a fairly detailed plan and a specifications list will help to ensure that quotes obtained will be for exactly the same work.  This is to your advantage as it has been known for cabinet makers to quote a job with lower end specifications, which will then result in a significantly lower quote.  Once the contract has been signed the cabinet maker will then question the specifications and variations (cost increases) are often the result.  So if you’re not sure exactly what the cabinet maker has quoted on, make sure you do (in writing), before entering into a contract.

Chose your cabinet maker carefully, price is one important consideration but many other factors can determine whether or not your experience is one that brings your great satisfaction or considerable frustration.  Good customer service, attention to detail, compliance with legislation and preparedness to offer explanations and advice are some of the other factors you should consider when choosing your cabinet maker.  A wise choice means that communication breakdown or failure to communicate is less likely to occur and this means less chance of the job going wrong.

Another important aspect is to ensure that you receive clear drawings of your kitchen, specifying dimensions and layout and that you get a comprehensive specifications list identifying all the components of the project. including colours, type of bench top, door profiles and the cabinet hardware. This information should be provided along with your contract (the CMA recommends written contracts whether or not the work falls under the jurisdiction of the Home Building Contracts Act).  Having this information means the potential for ‘you said we would get’ or ‘this was what I quoted on’ arguments are minimised.

In recent years a number of the more difficult disputes the CMA has been called on to assist consumers with have involved kit kitchens.  These kitchens are in most cases manufactured overseas and the components don’t always meet Australian Standards.

There are a number of issues to consider when purchasing a kit kitchen.  The first is that the base and overhead cabinets are usually of modular construction, that is they only come in certain sizes.  This can make installation more complex, often necessitating the use of infill panels to take up surplus space.  Generally speaking most cabinet makers are reluctant to undertake the installation of these kitchens and people who have purchased them either do it themselves or find a handyman to do it for them.

In one notable case a couple in South Perth obtained several quotes from cabinet makers for their new kitchen and decided to use a contractor who purchased the imported kitchen from an auction.  Unfortunately the installation was particularly difficult due to the nature of the property (an old weather board home) and the contractor wasn’t a cabinet maker.

The end result was a litany of mistakes some of which had to be seen to be believed.   For example granite bench tops were cut onsite with an angle grinder, cabinets were almost falling off the walls and installed out of plumb and out of level and panels in the wrong colours had been installed, among many other problems.  Essentially the job could not be fixed and in desperation the couple sought the assistance of the CMA.  After several inspections by the CMA and representatives from the then Builders Registration Board, the matter went before the Building Disputes Tribunal which ordered the contractor to refund the cost of the kitchen and installation and pay for the removal of it.

After having endured a considerable amount of trouble trying to resolve the problem the couple chose a CMA member business (which had originally quoted the job) to replace the work.  Having the kitchen locally built to a higher specification and professionally installed ended up costing them less than 10% more than the original flat pack price. 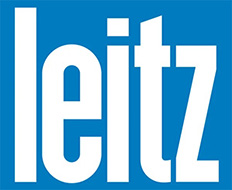 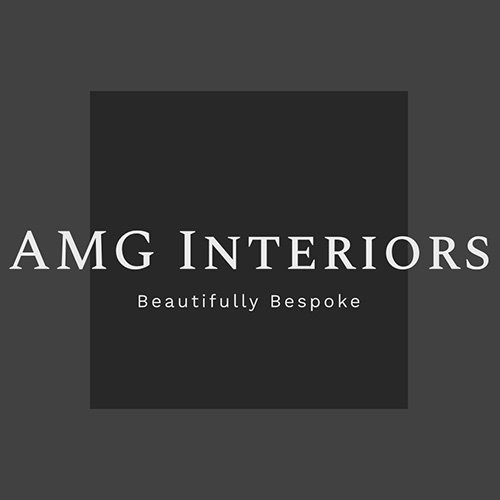 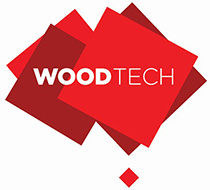 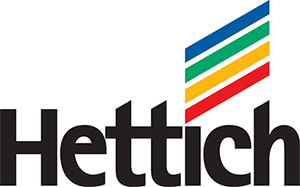